My Dog Won’t Walk: 6 Reasons Why and How to Fix it

My Dog Won’t Walk: 6 Reasons Why and How to Fix it

You’re on a nice stroll through the neighbourhood and suddenly, out of nowhere, your dog comes to an abrupt halt. All fours are planted. Your pup is down on the ground and burrows into the grass, refusing to walk and anchoring itself in its stubbornness.

They don’t care that you can’t get home. It’s not their problem.

It’s starting to seem like there’s no going back. The 40-pound pup has made up its mind, and no matter how much you try to coerce them along or how high-pitched you encouragingly repeat “come on!,” they just won’t move.

Is there a piece of bacon buried in the dirt? Did she suddenly forget that her kind is supposed to live for walks?

There are a variety of reasons your companion might have stopped in its tracks, and this article might help in your investigation. 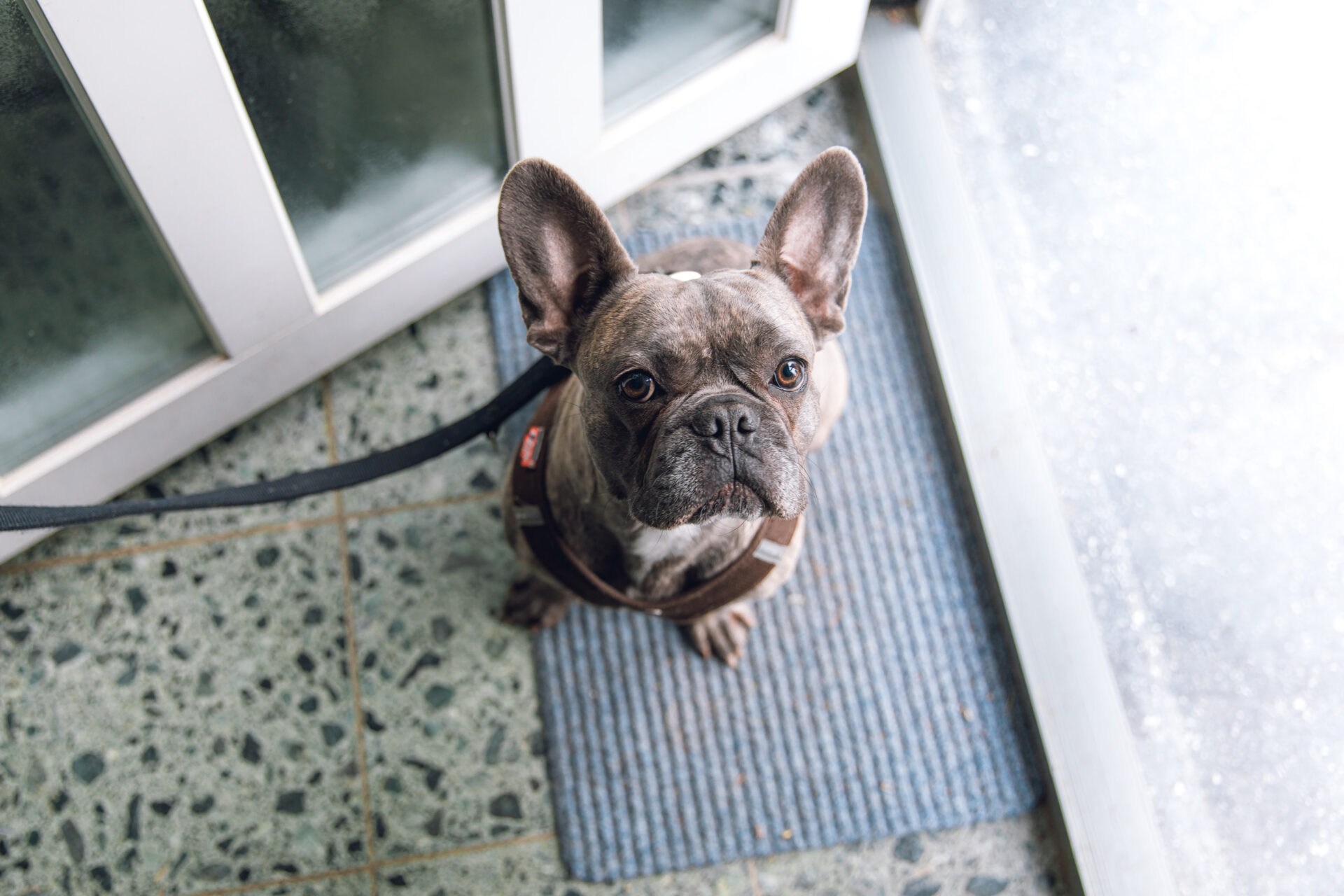 Fearful or anxious dogs may get stressed when they venture too far from home or encounter something they don’t like. Some dogs get nervous by bikers or other dogs. It’s a relatively common behaviour for unsocialized puppies or dogs who have been adopted from a rescue shelter – the ones not used to the noises and things roaming around the area.

Solution: It’s not a good idea to force your pup into situations where they must ‘confront’ their fears. That said, it’s important that puppies get used to their surroundings by exposing them bit by bit. If your dog won’t walk because they’re nervous, sit with them and be patient as they work through their worries. Giving them words of encouragement can’t hurt either.

2. They’re uncomfortable or in pain

Your dog might stop unexpectedly if its collar or harness is pinching or rubbing in an uncomfortable way. Maybe they hurt their paw on a hot patch of pavement, or there’s something stuck in their fur. Any discomfort can make your pup less inclined to follow along with you.

Solution: If your dog is injured, consult a vet and get medical treatment as soon as possible. If you suspect something less serious, try using a harness and a collar and see which leads to less anchoring behaviour.

Best case scenario: your dog is getting plenty of exercise and he’s tuckered out after a long day of running, playing, and tug of war-ing.

Solution: This one is pretty simple, keep doing what you’re doing! But, consider shortening your walks a bit. Be sure to have some water on you if your pup gets tired or it’s a warm day, it might elongate your walk by a few blocks. Although, if she is just tired after an exercise-packed day, it might be time for some R&R. 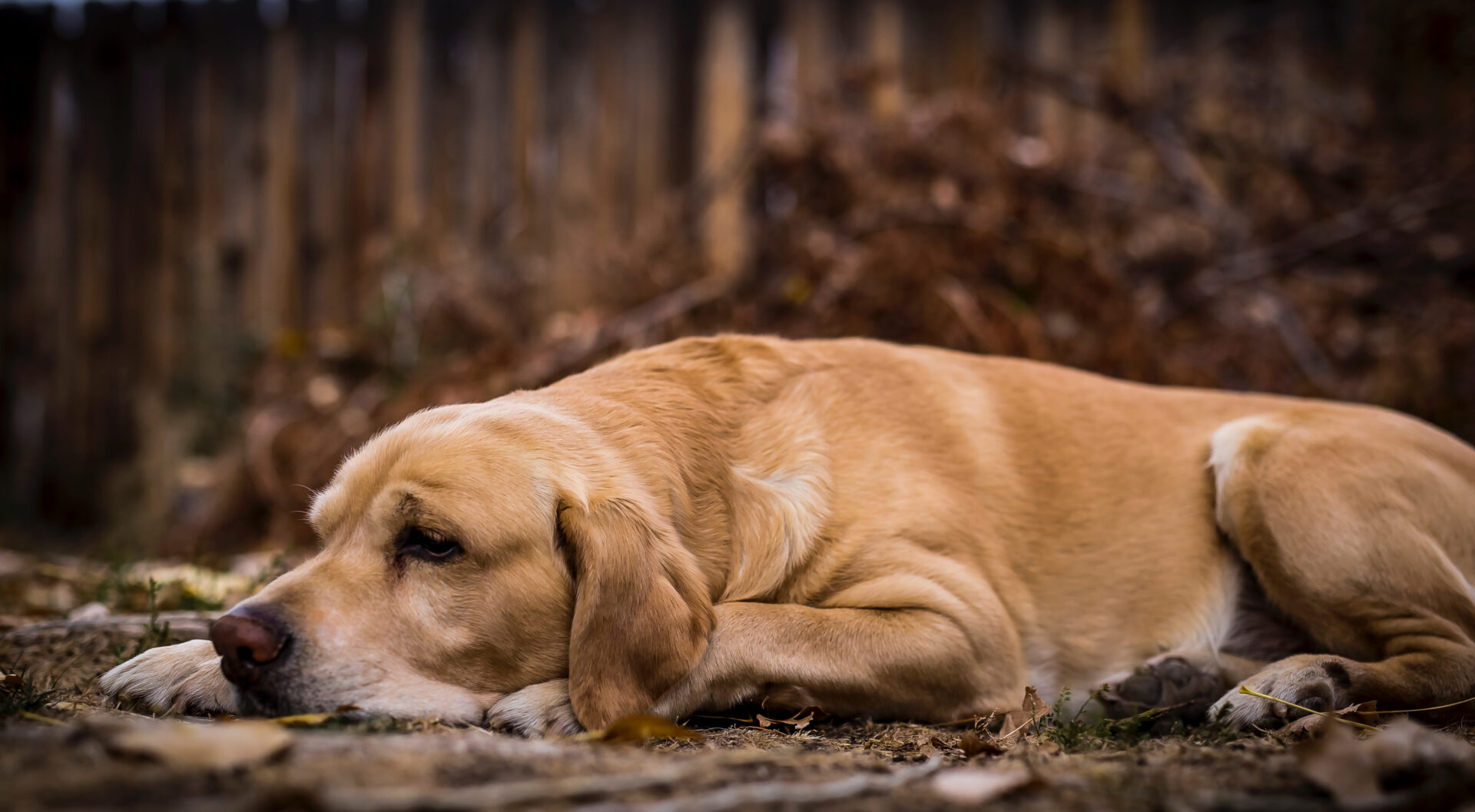 4. You’re getting close to home

This might be one of the most frustrating and difficult problems to remedy. If you’ve been around the block a time or two, your dog likely recognizes when their street is coming up and they halt to a stop thusly. Your pup has seemingly gained 20 pounds and becomes a heap of immovable weight.

Solution: If you suspect this, your pup might need a bit more exercise. Try giving them a longer walk if you can. But oftentimes, your dog won’t walk because it wants to sit and soak up the sun for a few more minutes. Change up your routine and take your pup to a new location instead. Trying something new makes it harder for your dog to tell when their walk is coming to a close, plus it’s a fun new adventure for you and your companion!

5. There’s something interesting around

Saying hello to that squirrel, bird, or neighbourhood dog might just be really important to your pup today. They’re putting on the breaks until you concede. Most dog owners have experienced this one, seeing that it can be really difficult for pups to go against their nature and not go see what’s in that bush.

Solution: Puppy curiosity is completely normal and our four-legged friends should be allowed to check out going-ons around the neighbourhood. But, letting them investigate every bush, bird, and seemingly random (but for some reason interesting) piece of grass can be a tough habit to break. Sometimes, it’s best to just wait them out until they realise you’re not going to concede. Try distracting them by practising a trick they like, then you can reward them with a treat once they get moving (bringing some as backup usually does the trick). That way, you’re rewarding their good behaviour, rather than reinforcing the halting.

Dogs can be lazy sometimes. Okay, I don’t mean lazy, lazy. Just tired. Sometimes, there is a very simple reason your pup doesn’t want to go for a walk. Maybe, they’ve had a long, hard day and just don’t feel up to it.

Solution: Try to get them up and moving with something more engaging, like a game. If they don’t feel like walking, try playing fetch at the park. Bring a ball, her favourite toy, or even some bubbles to get her moving. But most often, there is something else going on. It can never hurt to bring in a helping hand and consult a vet.

At the end of the day, we are not dog-readers. It’s challenging to read a pup’s behaviour and pinpoint exactly why your dog won’t walk. Be patient with them, and if the problem persists, consult a behaviourist to see if you can sleuth it out together.

Visit our blog for more information on unconventional puppy behaviours. 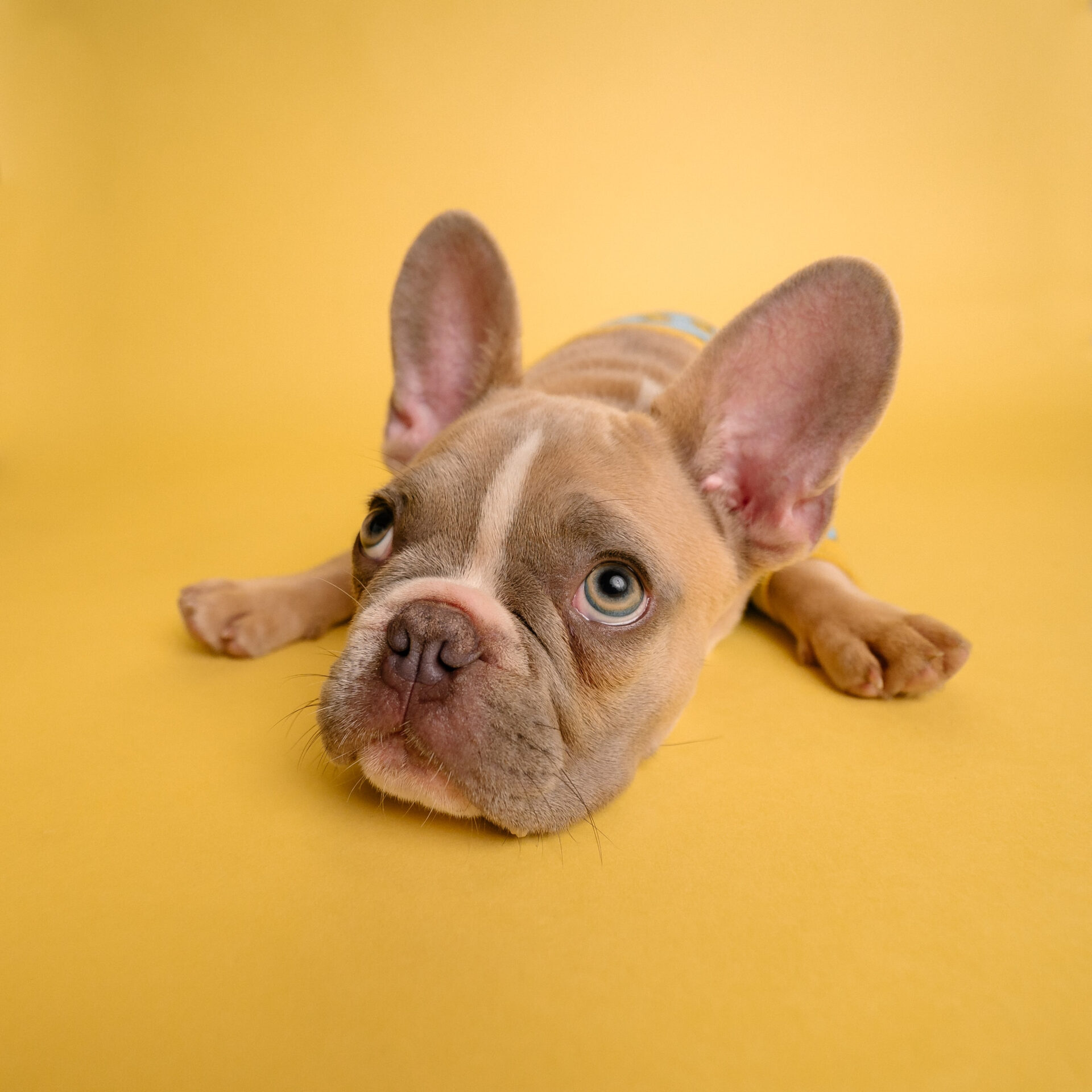 The Benefits of Having an Office Dog

Register Your Pet As An Emotional Support Animal in BC

Change a Life in Adopt a Senior Pet Month

Adam - November 18, 2022
search
Type your search
report
No results for your search.